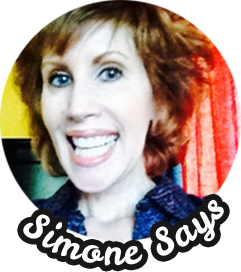 Scenes from ABC, IFC, NBC, Film, Webseries, Pilots, & then some … 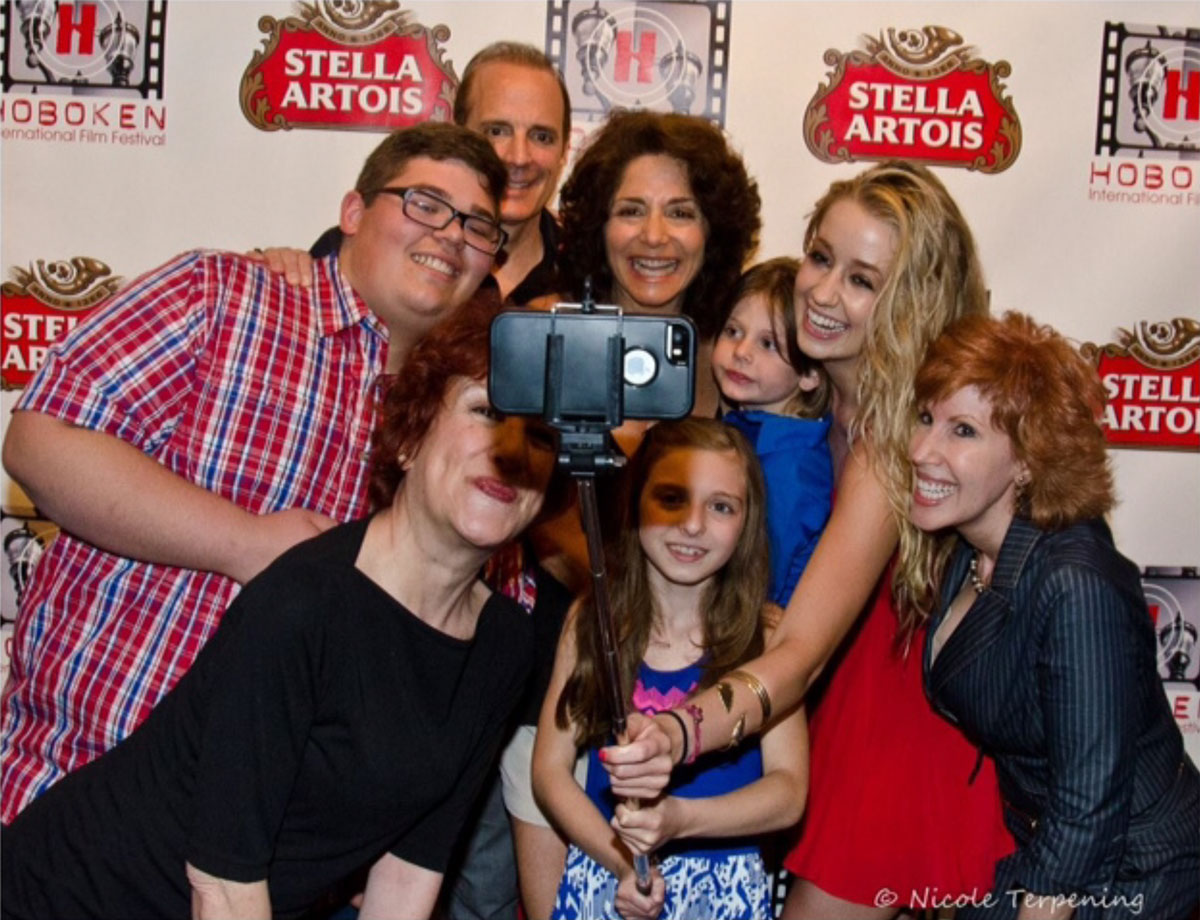 Our “Mother Of The Week” Cast attempts to handle a red carpet selfie-stick! 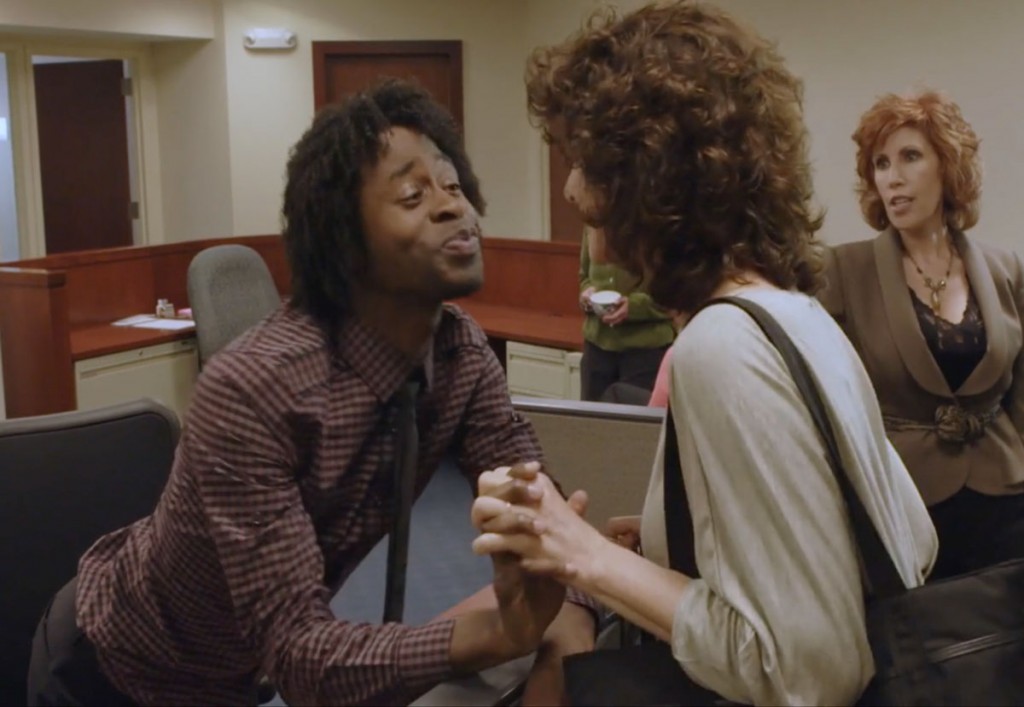 As ‘Val’, who’s about to say something far from kind! With Steven Cutts & Jennifer Jiles in the award-winning comedy “Mother Of The Week”! 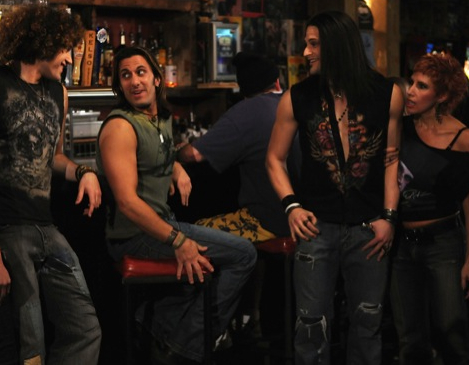